Pin It now!
We had a Wreck-It Ralph movie night last night. I'm a little obsessed with that movie. I LOVE it!! I had a few more ideas that I wanted to do and had originally planned to have our movie night on this coming Wednesday but I was too excited to wait that long! My husband had drill this weekend so because he was going to be home last night I decided to throw our movie night together even though I wasn't 100% ready for it. I'm so happy with how it turned out even though I didn't get to include everything that I wanted to. It was so much fun... quite possibly my favorite family movie night yet.

So, for decorations I printed out some candy and taped them up on the walls. I also printed out some Wreck-It Ralph printables and put them in the frames that I have hanging up. One of Dawson's favorite parts in the movie is the Laffy Taffy part, so I decided to hang some "laffy taffy" from our ceiling. Might I add that he has a TON of favorite parts, I think he loves the movie as much as I do! He laughs so much through the entire movie. Anyway, the laffy taffy made us laugh too! A couple pieces fell as we were eating dinner and the kids thought that was pretty funny!

I also had a brick "tablecloth," some cupcake plates and napkins, a Nintendo remote control (it has candy in it, although we didn't eat it), and my cupcake stand filled with "cupcakes." 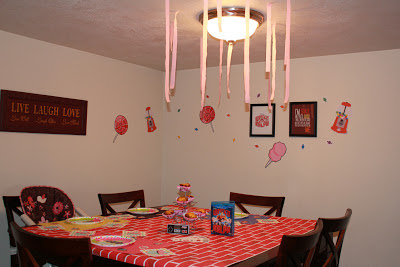 A closer look at what is up on the wall... 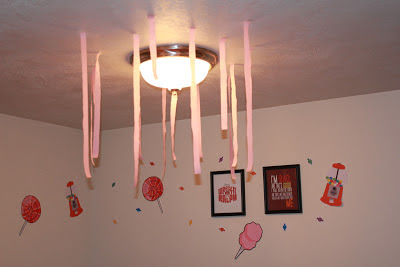 I made us some placemats with Wreck-It Ralph printables taped to them. 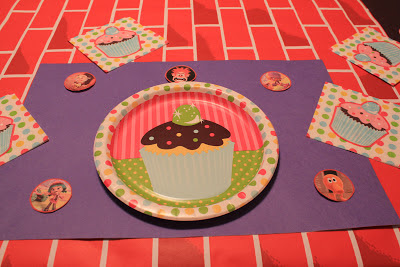 A closer look at our table decor. 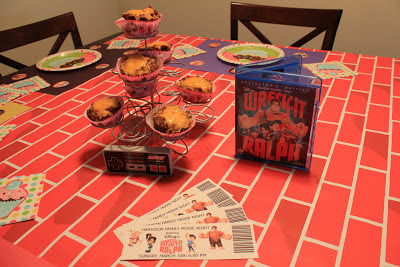 No movie night would be complete without movie tickets. (Which you can print for free from my blog. :) Free printable family movie night tickets) 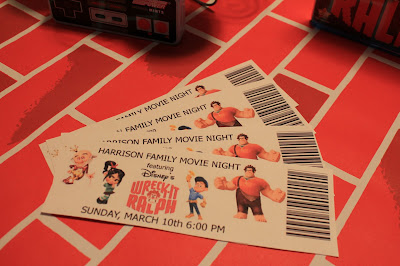 Dinner is served! We had Root Beer floats from Tapper's, complete with a cherry from Pac-Man on top! We also had "cupcakes" which were mini meatloaves with mashed potatoes and cheese sprinkles on top. And not-so-Sour Bill peas. 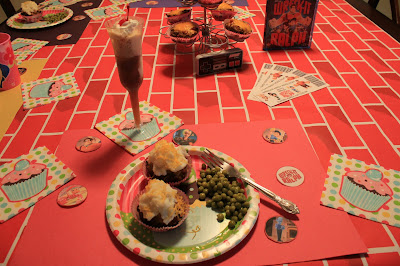 After I pulled the mini meatloaves from the oven and let them cool a bit I put them in cupcake wrappers and put some frosting and sprinkles mashed potatoes and cheese on top to complete the cupcake look. 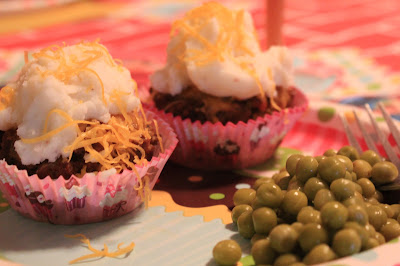 Dinner was yummy and we all laughed at the falling "laffy taffy." 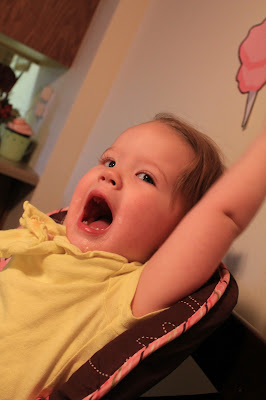 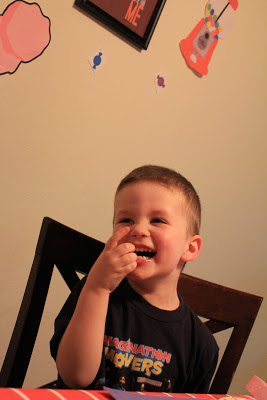 I had my hubby pass me the camera (it was on the counter behind him) when I saw the kids having so much fun so I could capture a few pictures. I decided to get a close-up of the printables while I had the camera with me. 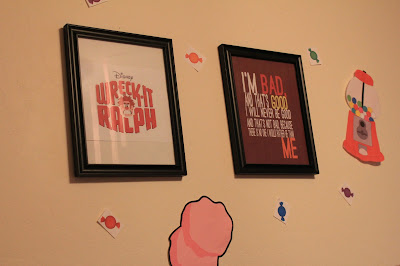 I'm BAD and that's GOOD. I will never be good, and that's not bad.
There is no one I'd rather be, than me.

While I was making dinner the kids colored these Wreck-It Ralph coloring pages. 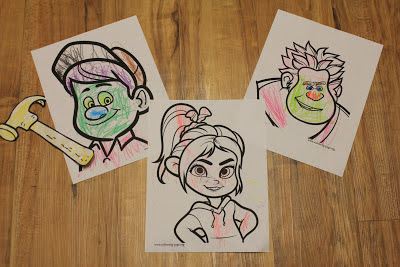 Their other activity was to make their own dessert! Because we already had Root Beer floats with dinner we tried to keep dessert a little healthier. We had to include Oreos, though, because that song has been stuck in my head all week... O-re-o, oreee-o! You're welcome. :) And the mini ones make really good wheels! 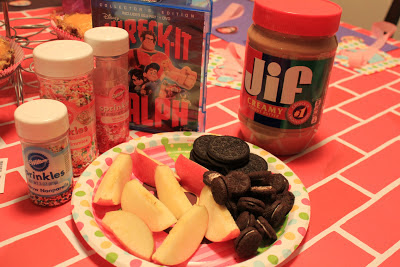 We used peanut butter to glue everything together and we let the kids add candy sprinkles. I figured the cars needed some kind of candy since they are Sugar Rush cars after all! 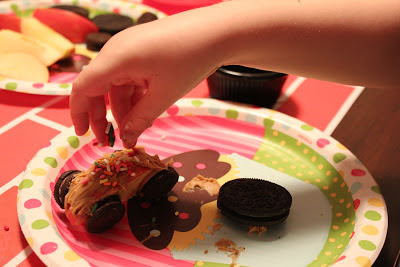 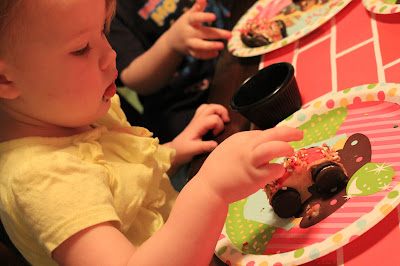 The cars turned out super cute and the kids LOVED making AND eating them. Then it was finally time to watch the movie. :) We didn't start the movie until almost 8pm which is normally the kids' bedtime so Ashlynn only made it about halfway through the movie (don't feel too bad, me and the kids have watched the movie like 5 times already in the last week!) before we had to put her to bed in her fungeon crib.

This was seriously a blast! I'm in the mood to plan another movie night... any ideas on what movie we should do next? Have you had a family movie night recently? I'd love to hear about it if you have!

What fun! I just wanted to say thanks so much for always sharing your cute ideas. We have had so many movie nights here at our house inspired by your movie ideas. We have also printed and used many of your tickets. Its so sweet of you to share those too! Again thank you! My family loves all the fun!!!

These are so much fun! Just a small request... do you think you could make one for Monsters U? My kids are getting that one for Christmas. That would be seriously awesome! Or even better you could share the editable file so others can make what ever they want! Thanks so much for sharing these with all of us!

Hello I absolutely love all your ideas. They are adorable. Have you done Alice in Wonderland the cartoon edition?

Please help us reach our goal for our little preemie! 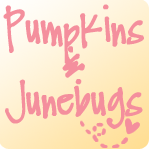